Warsaw-based artist Aleksandra Waliszewska paints the inner landscape of nightmares. With her rather primitive, naive style, her oil and gouache paintings also have an ostensible childlike sweetness which is belied by the horrific themes depicted. She is fascinated by themes of torture, sadomasochism, and the macabre, drawing from a variety of influences including Renaissance art, fairy tales, folklore, and horror movies. Her paintings are often inhabited by young women with an androgynous, waifish physique and uncanny children, alongside monstrous cats, spider-women, and other hybrids of beast and man. These strange beings perpetrate and have perpetrated upon them gruesome acts of violence and violation – the line is often blurred between prey and perpetrator. The subjects, whether victim or villain, tend to possess a malignant or sinisterly mischievous air.

As S. Elizabeth writes on Unquiet Things, “Whether against the backdrop of a well-lit classroom, a shadowy forest landscape, or the viscera-strewn confines of a dusty cave, madness, magic, and mythology cavort hand in bloody hand.” These morbid and perversely jovial scenes take place in eerie wastelands, lonely forests, empty and surreal wildernesses. I find her work to be reminiscent of the classic surrealist painter Leonora Carrington. Waliszewska is more inspired by historical art and the Quattrocento than contemporary movements, although she also takes imagery from modern sources such as video games. The Dark Arts: Aleksandra Waliszewska and Symbolism explains: “Drawing from the specifically Slavic histories of the Upiór (the living dead), Waliszewska claims her artistic and conceptual descendance from premodern art and Symbolist works of the late 19th and early 20th century from Nordic, Baltic, and Eastern European regions.” 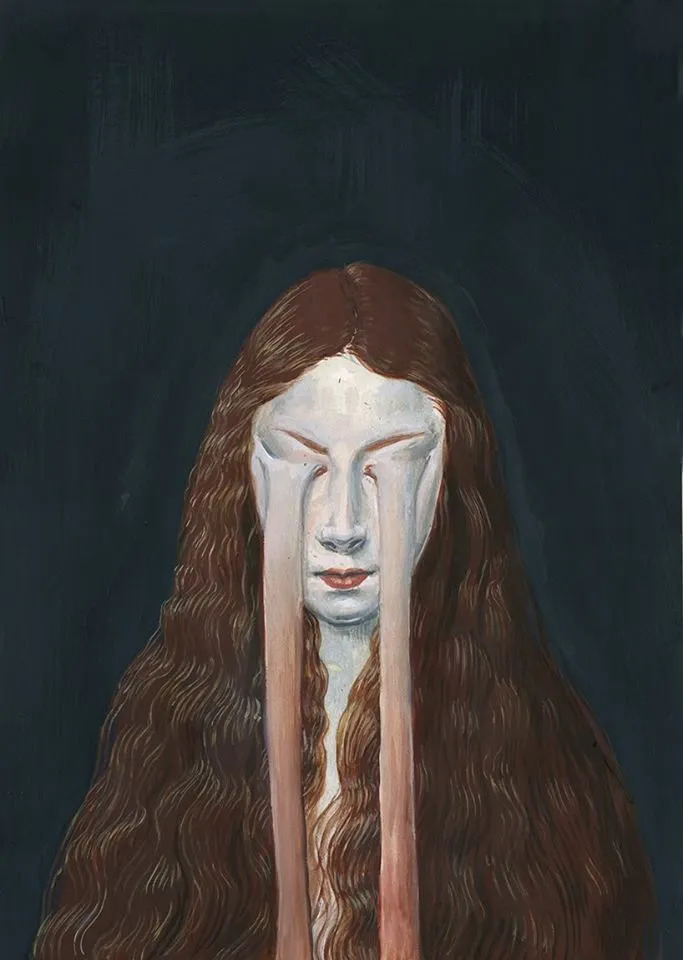 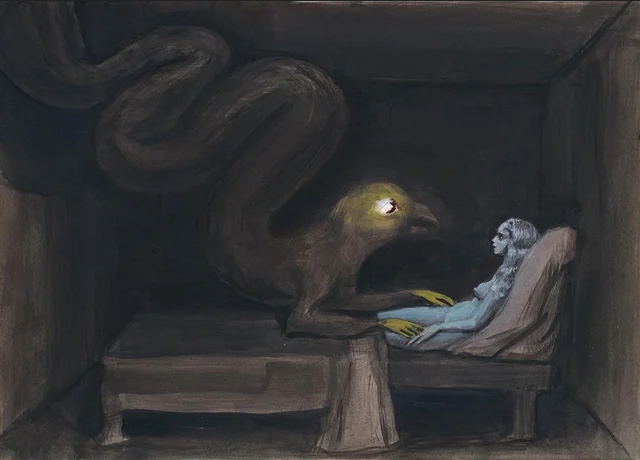 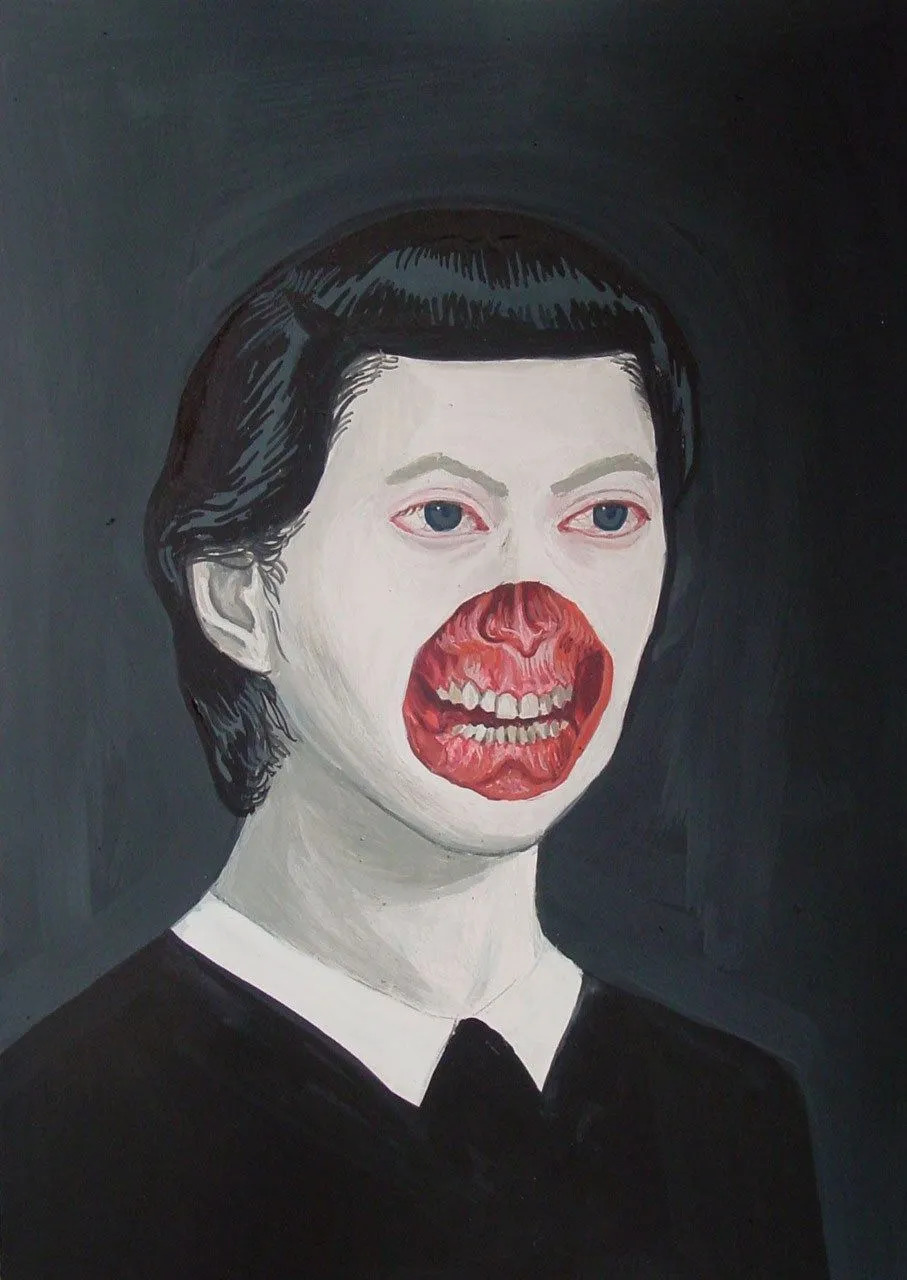